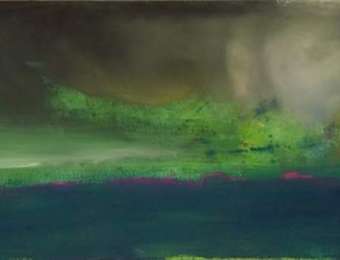 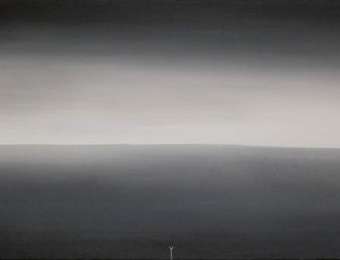 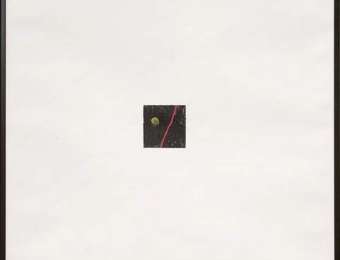 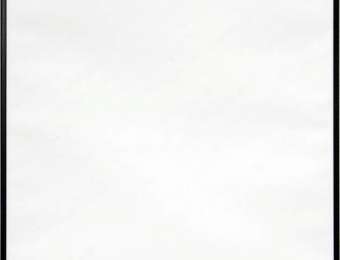 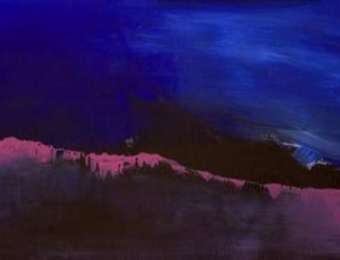 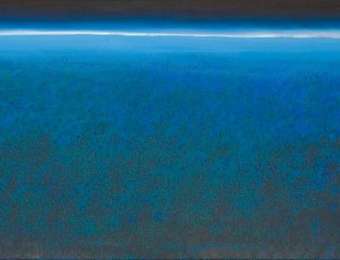 The artist's journeys were art journeys, always searching for new ways of expression. Drawing and painting with various artists in Italy, Austria, Germany and Taiwan.

South Tyrolean artist Elisabeth Zwick was born in 1968 and grew up in South Tyrol in the Alps of Northern Italy. Having completed the college for stonemasonry and sculpting in Laas in Vinschgau, South Tyrol, she initially wanted to study sculpting in Berlin after passing admission exams. However, she has always felt a special attraction to colours and painting, and so she decided to go traveling for the time being and went on extensive trips through Europe. In the beginning of 1996 she decided to go to Taiwan for some time and made also some visits to mainland China. In the late summer of 1997 she moved to Great Britain. After the birth of her daughter in August 1998 she took break from painting until she returned back home to the Vinschgau Valley in the west of South Tyrol in autumn 2003.

The artist's journeys were art journeys, always searching for new ways of expression. She learned drawing and painting with various artists in Italy, Austria, Germany and Taiwan and is also familiar with chinese calligraphy and painting. During her time in Germany she developed a special interest in the Far East, in particular in China. She began with the study of Mandarin Chinese. The Far East had a crucial influence on her painting style, she experienced Taiwan as the ultimate place of the colours. It became clear to her that her only and definite form of expression was the art of painting. She also moved away from the realistic representation towards abstraction. The pure colour now appears in her paintings, free and without restrictions.

When creating a picture Zwick lets the colour expand itself and find it's own form. In searching for the ultimate form in it's essence, she finally reduced it to the shape of a flower. A flower because it is natural and beautiful. The ambivalent approach of man to nature can be seen in this small shape. Embedded, weightless, swaying but explosive at the same time it stands in a field of tension between powerful colours and the large space of the canvas. In Elisabeth Zwick's paintings the small figure as the pure form is in contrast with the pure colour. Two extremes oppose one another and create tension, but are interdependent at the same time and become thus a harmonic unity. Painting to the artist means to concern herself with the forces of the colour an the form and thus with the forces of nature. It also means to contemplate on thoughts and feelings, the world and its connections.

Your own work of art Would you like to commission a painting from Elisabeth?